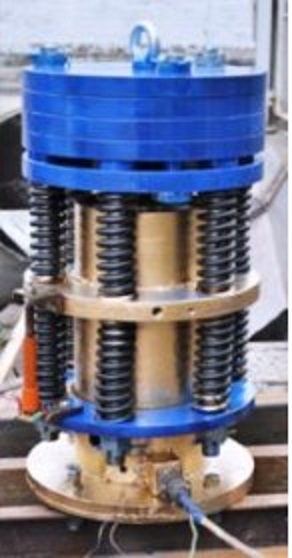 A coaxial linear engine with permanent magnets can be widely used as an actuator of a work body in vibrating systems in the construction industry and in other fields of activity. For example, during testing various machines and mechanisms. Buildings and structures at different frequencies and resonance oscillations for stability.

7 patents of Ukraine were obtained

Such vibrators can be used by construction companies and other industries.