4 patents and 2 copyright certificates Of Ukraine were obtained.

The developed EISC can be installed on unmanned aerial vehicles of various types production of Ukraine and other countries.

MAIN CHARACTERISTICS OF THE DEVELOPMENT

There were created a prototype and software.  The expected characteristics were confirmed.

Turbo-decoding in the information and communication systems PP107
In stock 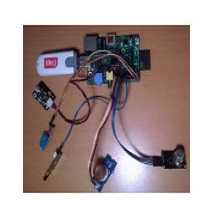 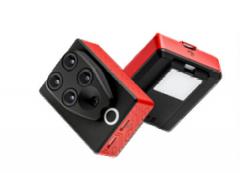