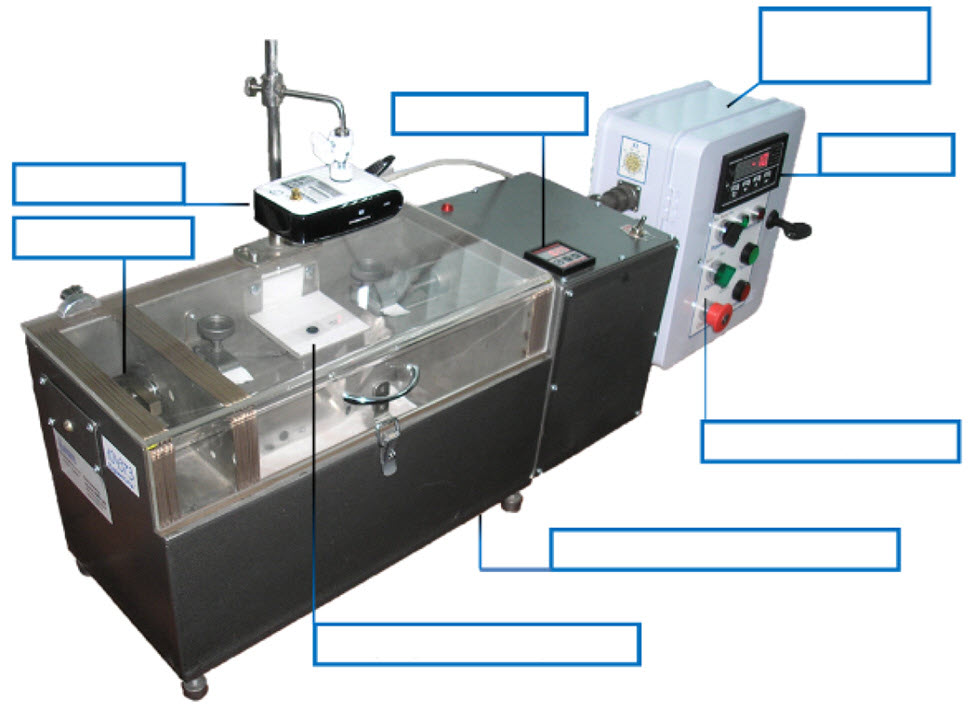 Purpose and areas of usage
One of the main indicators of the quality of asphalt concrete coating is its equality. To prevent the formation of plastic deformation, it is necessary to have information about the strength properties of bituminous binders. To do this, a method for determining cohesion has been developed. Using the coefficient of cohesiveness, it is possible to foresee and aim to regulate the shear stability and the resistance of asphaltic concrete

Gist of development
To determine the cohesiveness, the device was developed by a coge - ziometer, which works according to the one - flip shifted scheme for fixed temperatures and shear rates, which correspond most closely to the conditions of the work of asphalt concrete in the coating. For tests, a substrate made of a flexible polymer tape is provided, which provides a reliable adhesion bond between it and the tested astringent, as well as the alignment of tapes that are stretched in opposite directions

Comparison with world counterparts, main advantages of development
The main advantages of the development distinguish it favorably from the French shock method of the pendulum and coge - soometry company Dupont (USA), in which a low - adhesive glass and a bulky press are used as a solid surface. The developed coge - zeometry makes it possible to measure the cohesiveness of bitumen of different types and types, bitumen - polymeric binders, bitumen with various impurities

Market demand
The coge - ismeter has been used for research purposes for more than 20 years. At the moment, at the stage of approval, there is the SSU (State standard of Ukraine) project, the cohesive indicator is standardized in SSU B V. 2. 7 - 135: 2014 and included in the draft standard SSU 4044 - 20ХХ, which is in the development stage to replace SSU 4044 - 2001

The state of development
Development is suitable for use in production. The first three cogeographs are manufactured by Kharkiv National Automobile and Highway University in collaboration with SE "Dorcentr"