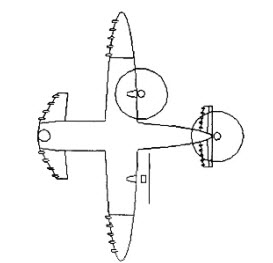 The unmanned aircraft with vortex generators on the wing and control devices has the ability to perform flying at large critical angles of attack without stalling. That makes it suitable for use in adverse weather conditions (high turbulence, wind gusts). The scope of this aircraft application is similar to the areas of traditional unmanned vehicles: surveillance, reconnaissance, ground control, combat use

Essence of the development

The aerodynamic characteristics at large angles of attack are significantly improved with the help of vortex generators of a special volume form, which provides a predicted place of the vortex origin. The critical attack angle of the  the aircraft type L - 39 studied model was increased from 19° to 35°. It protects the model from stall in gusts of wind, eliminates the occurrence of static hysteresis improves the handling of the model by elevator and ailerons, increases the flaps efficiency. The vortex opening allows to avoid early separation of the flow on the aerodynamic controlled nose surface in the layout of the "duck" type, which increases the aerodynamic quality of the "flying wing" + " duck» layout

Main advantages of the development

Created an experimental model of the unmanned aircraft. The dynamics of a flying  radio controlled model with a vortex slats is carried out

Unbelievable price on Unmanned aircraft with vortex generators on the wing and the control devices PP228 in New York (USA) company Global Innovations. 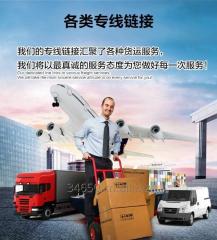 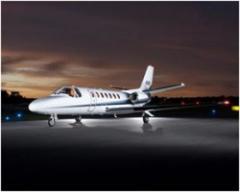 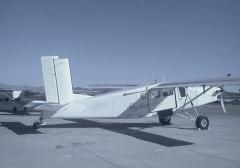 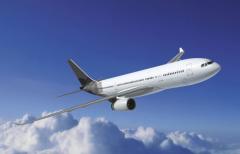 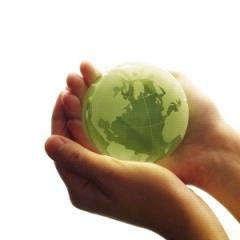